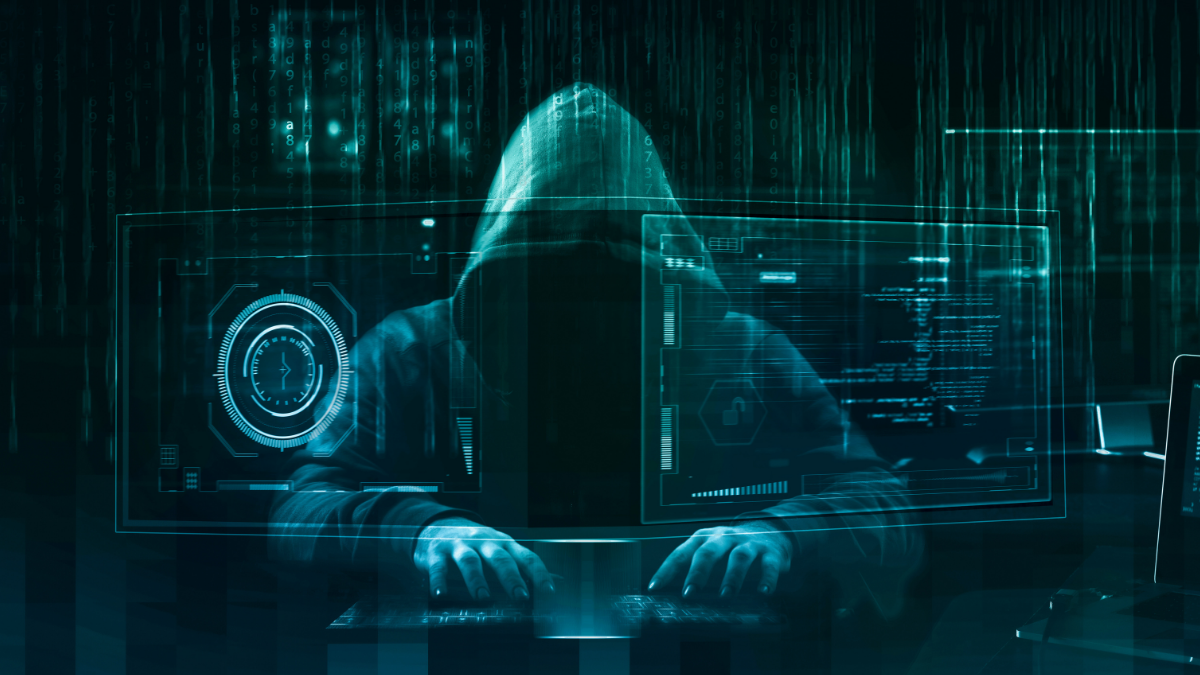 With data breaches and information stealing becoming a prevalent sight in cyberspace, researchers have now warned the looming presence of two info-stealers, namely FFDroider and Lightning Stealer, which are capable of stealing sensitive information while launching further attacks.

The study also noted that FFDroider infiltrates secure networks via  a malicious program that is placed in cracked version of installers and freeware. The web browsers targeted by this malware include Google Chrome, Internet Explorer, Microsoft Edge and Mozilla Firefox while their target websites include Facebook, Instagram, Twitter, Amazon, eBay, and Etsy.