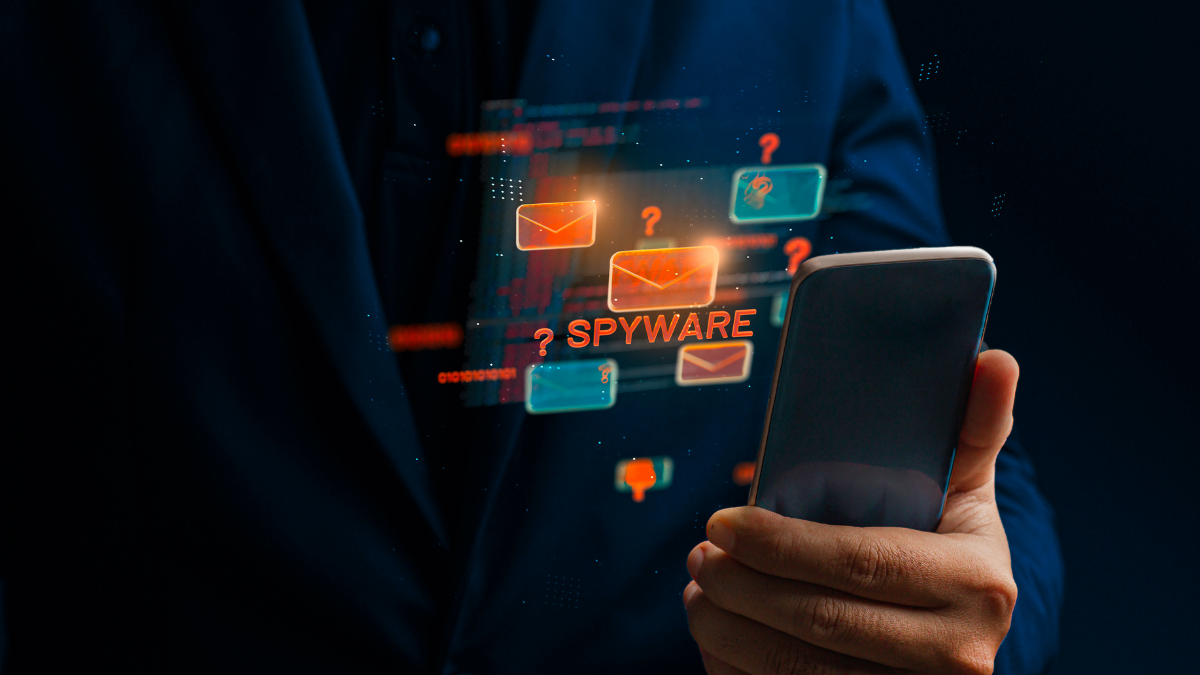 A new report from Reuters suggests that EU officials were allegedly targeted by the NSO group’s Pegasus spyware.

The report stated that atleast five individuals were spied upon by unknown entities using the infamous malware. In addition to two unnamed EU officials, the list of victims also include Didier Reynders,  a senior Belgian official who has served as the European Justice Commissioner since 2019, according to one of EU’s documents. The issue was brought to the commission’s notice after Apple informed its iPhone users in November as a part of their strategic measures to stop Pegasus from targeting their customer base.

In an official statement shared with Reuters, the NSO distanced themselves from the allegations, stating that the described targeting “could not have happened with NSO’s tools.”

Facing a whirlwind of lawsuits across the world, the NSO was recently blacklisted by the U.S. officials over alleged human rights abuses. Additionally, the European Parliament has decided to follow U.S.’ footsteps by looking into the NSO and other spyware merchants.