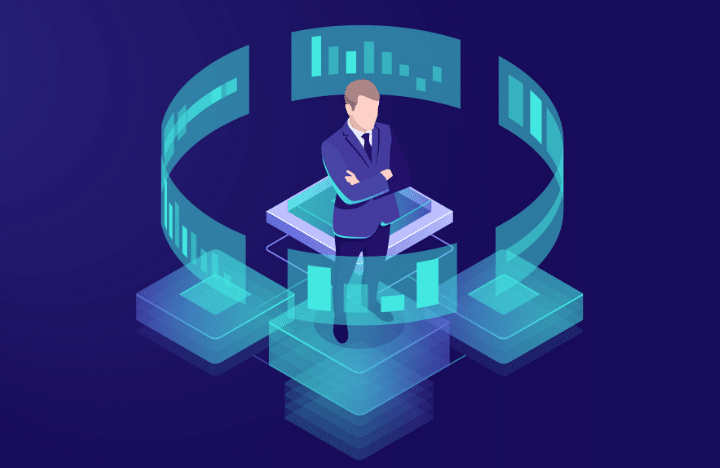 Windows stores and manages the local user and group accounts in a database file called SecurityAccount Manager (SAM). It authenticates local user logons. On a domain controller, it simply stores the administrator account from the time it was a server, which serves as the Directory Services Restore Mode (DSRM) recovery account. The SAM database resides in the Windows registry.

What does the SAM do?

It is known that Windows computers can be configured to be in a workgroup or joined to a domain. In a workgroup, each computer holds its own SAM which contains information about all its local user and group accounts. The passwords associated with each of these accounts are hashed and stored in the SAM.  The hashing of passwords offers some measure of security and minimizes the risks of an attack. The Local Security Authority (LSA) validates a user’s logon attempt by verifying their credentials against the data stored in the SAM. A user’s logon attempt is successful only when the entered password matches the password stored in the local SAM.

In a domain-joined computer, there can be two types of logons: a local logon (that is handled by the SAM as described above) and a domain user logon using the Active Directory (AD) database with the WinLogon service. However, when a user logs on to a computer as a local user, the user will not be able to access the network resources. A Windows server that has been promoted to a DC will use the AD database instead of the SAM to store data. The only instance it will use the SAM would be to boot into DSRM for performing maintenance operations. This is because the DSRM administrator password is stored locally in the SAM and not in AD.

To put it simply, be it a domain-joined computer or a standalone computer, local logon can occur only through the SAM.

How does the SAM work?

The SAM database runs automatically as a background process when the computer starts up. The SAM also works together with other processes and services that run on the computer, by providing the security information needed.

Where can one find the SAM?

The Windows SAM database file resides in C:\Windows\System32\config. The hashed values of all passwords find a place in the HKEY_LOCAL_MACHINE\SAM of the registry. However, there are rules that govern ‘when’ and ‘who’ can access this file.

What is a workgroup and how is it set up?

The OSI model: What it is and how you can use it