What is Active Directory? 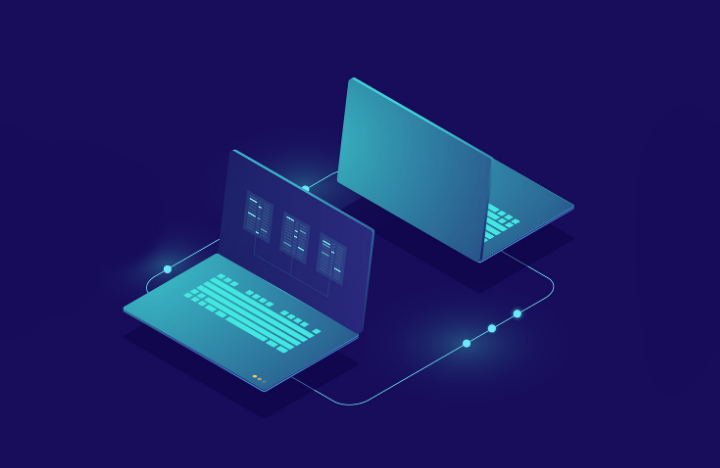 Large organizations depend on Windows Active Directory (AD) to maintain order in the chaos that is managing users, computers, permissions, and file servers. The sheer number of articles available on the internet can disconcert beginners and make AD management seem more confusing than it actually is. This article aims to demystify AD for the dummies.

What is Active Directory?

AD is a directory service provided by Microsoft. A directory service is a hierarchical arrangement of objects which are structured in a way that makes access easy. However, functioning as a locator service is not AD’s exclusive purpose. It also helps organizations have a central administration over all the activities carried out in their networks.

Organizations primarily use AD to perform authentication and authorization. It is a central database that is contacted before a user is granted access to a resource or a service. Once the authenticity of the user is verified, AD helps in determining if the user is authorized to use that particular resource or service. If the user checks out on both counts, access is granted.

What’s LDAP and how does it factor here?

AD is based on the Lightweight Directory Access Protocol (LDAP). This protocol provides a common language for clients and servers to speak to one another.

How is it different from DAP?

As the name suggests, LDAP is a lightweight version of the Directory Access Protocol (DAP). DAP is an X.500 protocol—an architecture where the clients and servers communicate through the Open Systems Interconnection model. It does not use the TCP/IP standards and requires a large investment. LDAP is much easier on an organization’s wallet and also follows the TCP/IP protocol.

DNS is the entity that helps in the location of services or resources on the network. DNS servers contain records of all the services they are responsible for. These are called service resource records (SRV) and they help a client PC in locating AD resources such as Domain Controllers (DCs). For this reason, it is imperative for the SRV records to be kept up to date by means of automatic (especially in the case of employees who move around a lot) or manual updates. In addition to SRV records, DNS also contains records such as A record, CNAME record, MX record, and so on which make the functioning of the AD environment smoother. Read more about DNS.

The two structures of AD

AD allows the storage of objects in a hierarchical manner. While deploying AD, there are two sides kept in mind for the structure:

Objects are components or resources that make up your physical AD environment and to which attributes can be defined. Some of the common AD objects are as follows:

How do domains come into the picture?

A domain is a collection of objects in an AD environment. All objects within a domain follow the same policies for security and administrative purposes. Users seeking access to resources of a domain need to be authenticated by a server called a Domain Controller (DC).

Once the domains have been created, OUs can be nested under the sub-domains for each of the departments in those locations to which users, computers, printers, and other objects can be added. The DCs would be physically stored in each location.

This article is just a proverbial drop in the AD ocean. While it would definitely help out beginners with the basics of all things AD, learning everything about it requires a lot of hands-on practice.

Active Directory Basics: Everything you need to know

What is Azure Active Directory?

How to seize FSMO roles

How to transfer FSMO roles

How to install the PowerShell Active Directory module