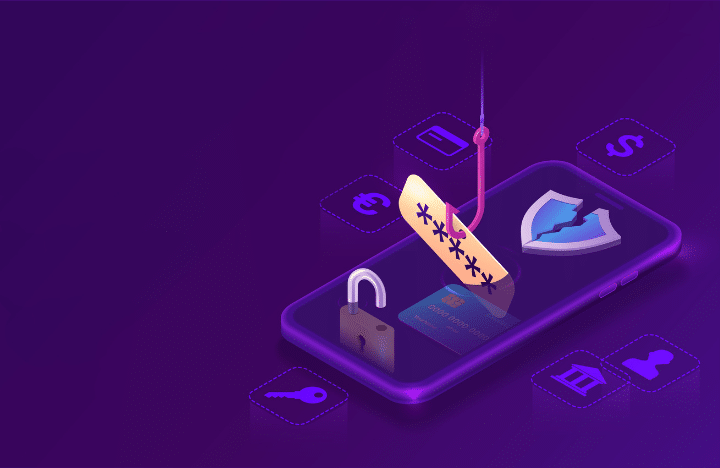 Sequoia Capital, a venture capital firm based in California’s Silicon Valley informed its investors that after an employee’s email fell victim to a successful phishing attack, some personal and financial information may have been accessed by a third-party, according to Axios.

A Sequoia spokesperson said that law enforcement was notified and they have hired leading cybersecurity experts to investigate what has happened and remediate the issue. The company also said that it found no evidence of any of its information being traded or misused.

“We regret that this incident has occurred and have notified affected individuals. We have made considerable investments in security and will continue to do so as we work to address constantly evolving cyber threats,” said the spokesperson.

Sequoia Capital is a 49-year old venture capital firm that has invested in companies such as Google, Zoom, WhatsApp, and Robinhood. Its offices are located at Sand Hill Road in Menlo Park.