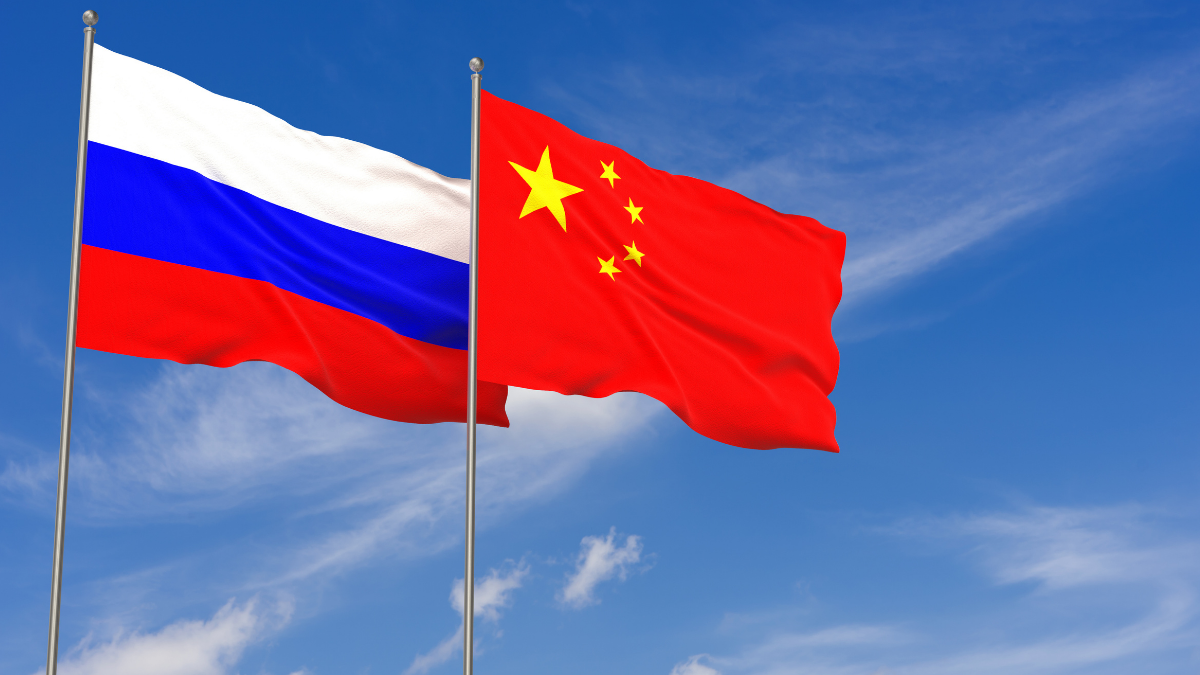 The official advisory released by FCC stated that “Today’s action is the latest in the FCC’s ongoing efforts, as part of the greater whole-of-government approach, to strengthen America’s communications networks against national security threats, including examining the foreign ownership of telecommunications companies providing service in the United States and revoking the authorization to operate where necessary. Our work in this area continues.”

It must be noted that this is the first time a Russia-based company has been added into a list usually dominated by Chinese companies.