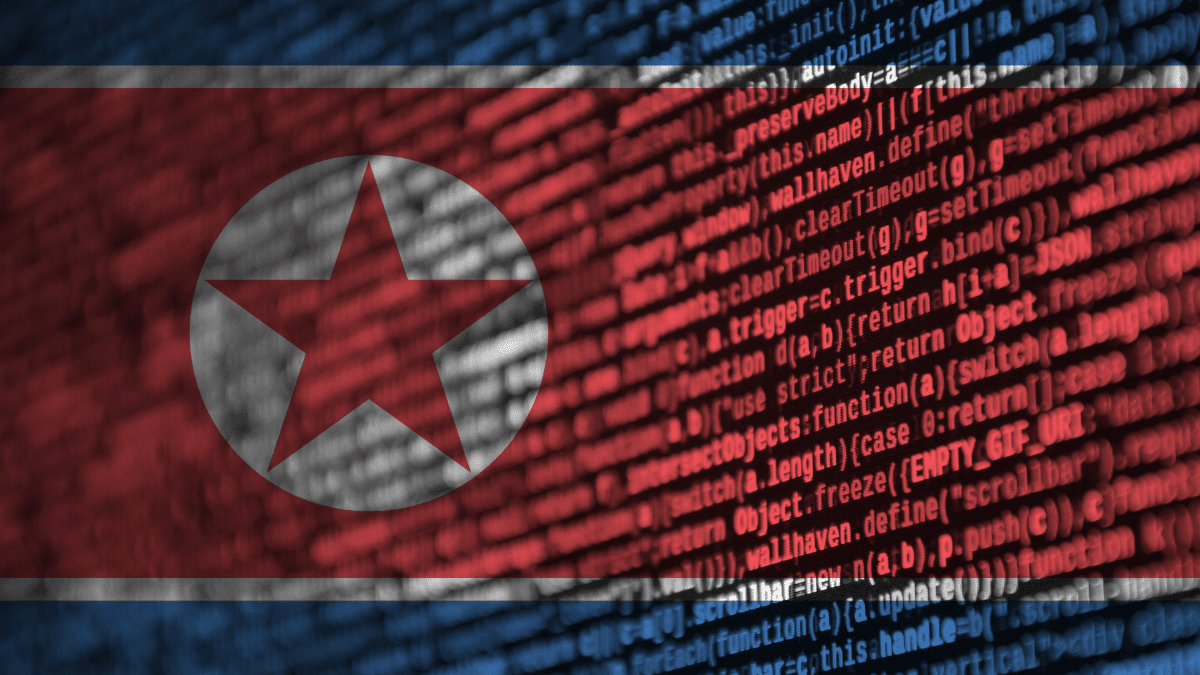 TAG also revealed that although both the teams are traced back to a common entity, they operated with different objectives and adopted dissimilar strategies of attack. As an immediate response measure, the advisory added “all identified websites and domains were added to Safe Browsing to protect users from further exploitation. We also sent all targeted Gmail and Workspace users government-backed attacker alerts notifying them of the activity. We encourage any potential targets to enable Enhanced Safe Browsing for Chrome and ensure that all devices are updated.”